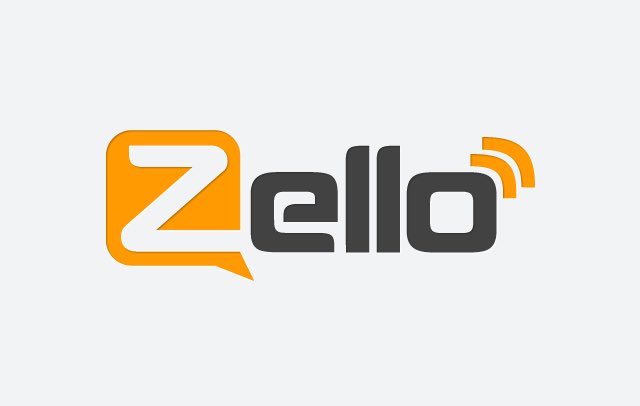 As Irma approached Florida this past week, I’ve seen numerous tweets and facebook posts about downloading the Zello app for emergency communications if you are trapped after the storm hits.

If you did not evacuate or need help for #Irma, download the Zello app and follow the “Hurricane Irma” channel.

Worse yet are now a flood of posts and tweets saying that Zello will work without data service.  This has caused so much of an issue in Puerto Rico that the app developer had to post out a warning.

There is a massive misinformation among users in Puerto Rico that Zello will work without internet. It will *not*, please RT.

So what is Zello and why is it not a good idea during or after a storm like Irma?  To start the Zello app is like a walkie talkie.  You connect to a channel or to a friend and you can basically push a button and record a short message that instantly plays on their phone and vice versa.  It is the perfect thing to have at somewhere like an amusement park or concert (especially if the venue has wi-fi).

The problem with using it during or after a storm is that from personal experience I can tell you that it will drain a battery quickly.  It has to keep an open connection to their server at all times to receive information and messages.  That is not only a drain on your battery but also to your data plan which brings us to the second issue.  Zillow uses your data.  During or after a storm data via wi-fi/land connections (cable/fiber/DSL) is often down.  Celluar towers are often congested and overwhelmed as well.

Your best bet for direct communication during or after a storm is the simple text message.  Before the storm hits establish a contact that is not in the storm’s path.  Give them your physical address, your evacuation plans and any other important information that might be used to help guide emergency services to you after the storm. Keep them updated via text messages during and after the storm and let them forward the messages to your family and friends. Text messages take up less data and the towers process them using a different protocol than phone or data (internet) that continues to send the message if the first try doesn’t succeed. But if you don’t believe me consider reading this article from Scientific American concerning the use of text messages after the Boston Bombing.

Are you a weather fan?  Check out our TalkWeather.com Forums for the latest information on weather events around the country.